The Isle of Skye – An t-Eilean Sgitheanach, is the largest and most northerly island of the Scottish Inner Hebrides. The island’s peninsulas radiate out from a mountainous centre dominated by the majestic Cuillin mountains.

The island has a colourful history including a time of Norse rule and a long period of domination by Clan MacLeod and Clan Donald. Clearances and crop failure during the 19th century had a devastating impact on the human population, which declined from over 20,000 to around 9,200 in the early 21st century.

Today the island is the destination for visitors from all over the world. The unique landscape, light and water attract many  photographers and artists – some of whom decide to make Skye their home! In addition the unique climbing offered in the Cuillin range draws climbers and walkers of every level of ability. If you make it on to the ridges you will be rewarded with breathtaking panoramas!

Lochview is the ideal base from which to visit north and west Skye – and even the remotest villages of the island can be reached in little over an hour. If you prefer you can take a boat trip of Portree Bay – or, by traveling to Elgol, take a RIB (Rigid Inflatable Boat) to Eigg, Rum or Canna – it’s great fun! If you want to venture further for a day out – the ferry terminal to the Western Isles (Lewis, Harris and North Uist), located in Uig, is less than half an hours drive away. 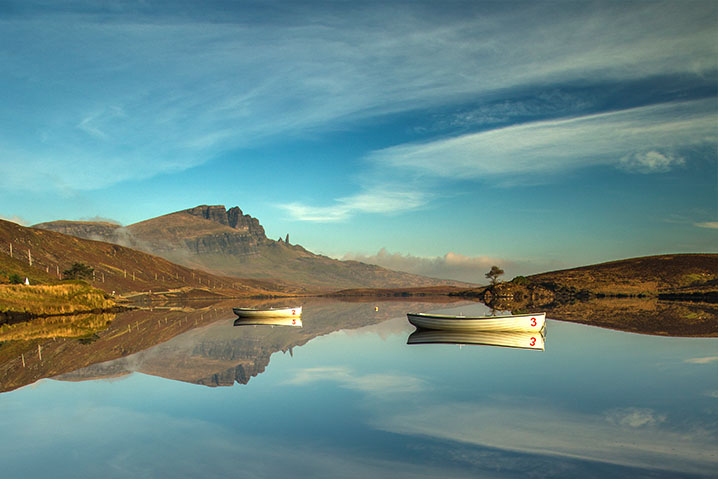 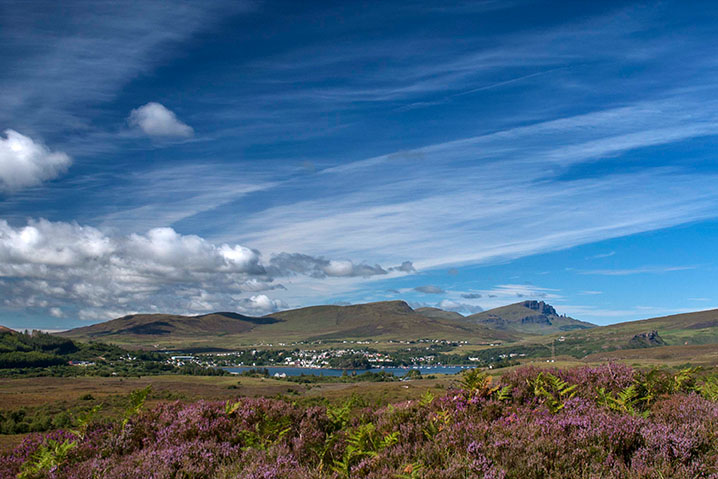 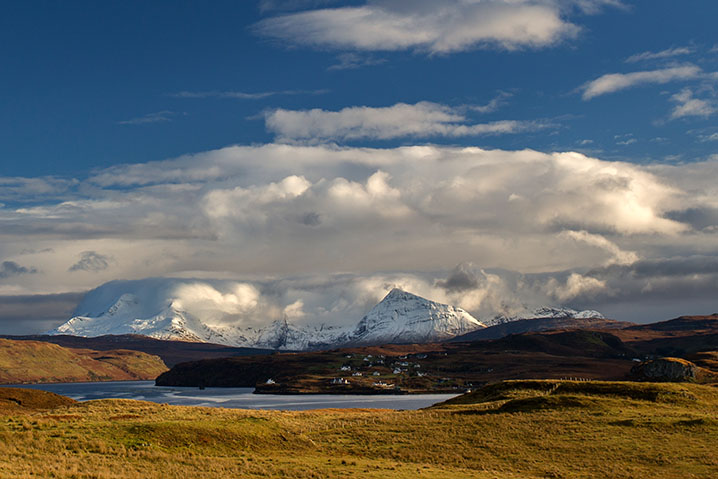